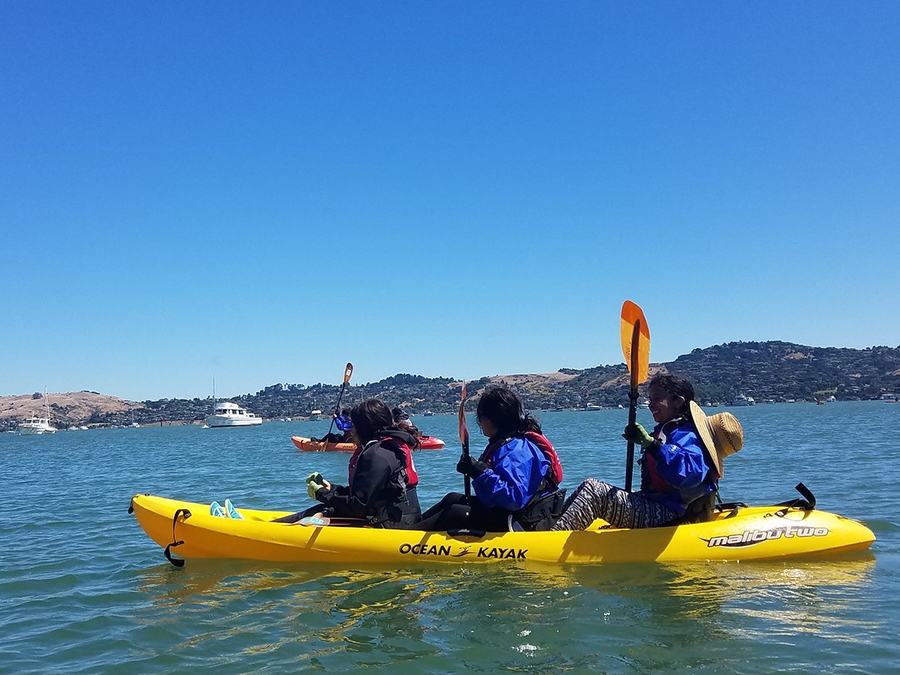 Today, Rep. Jimmy Gomez and Sen. Cory Booker introduced the Transit to Trails Act, which seeks to reduce barriers between people and access to nature.

The bill establishes a grant program under the Department of Transportation to provide transportation systems to and from underserved communities and public lands. In response to the introduction, Maite Arce, president and CEO of Hispanic Access Foundation, released the following statement:
“By 2043, a majority of our country’s residents will be people of color, including more than 60 percent of those under the age of 18. The future of public lands depends on engaging and welcoming our diverse youth, and cultivating their passion for the outdoors into stewardship. But, barriers to access need to be addressed.

“A considerable barrier for Latino and urban communities to access nature and outdoor experiences is a lack of transportation to and from our public lands. While access to parks and communing with family and community in the outdoors and nature is a core value to Latinos, only one third of Latinos live within walking distance of a park.

“We support any efforts, including Representative Jimmy Gomez's Transit to Trails Act, to reduce barriers for Latino communities to access green and open spaces."

According to the UC Berkeley, School of Public Health, unequal distribution to park resources affects low-income neighborhoods and communities of color, which have far fewer parks and recreational facilities than more affluent, non-Hispanic, white communities. Latinos and African-Americans disproportionately live in areas that offer fewer park acres per person. Asian-Americans are more likely to be in those areas as well, though to a lesser degree.