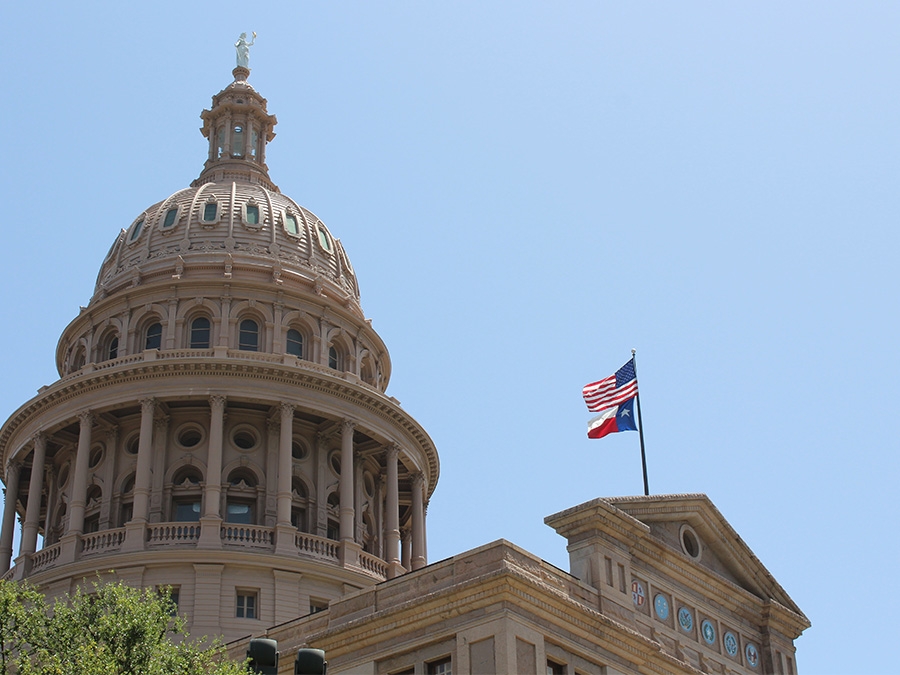 “We applaud the administration’s action to designate Blackwell School as a part of the National Park System. The historic site located in Marfa, Texas was the only public school for Mexican American students from 1909 to 1965, after which it became integrated. Its history and stories will now be preserved for future generations.

“There are numerous American sites that tell the story of our diverse past. Protecting Blackwell School provides an opportunity to explore and understand the complex history of segregation for Mexican Americans and help heal wounds of the past as we look toward a more inclusive, equitable future.

“Establishing Blackwell School as a national park site commemorates a chapter of Latino history in the United States. Latino identity is composed of many narratives; there is not one dominant story that can completely tell the history and the contributions of Latinos to this country, so new designations like these are necessary to tell all of our diverse stories.