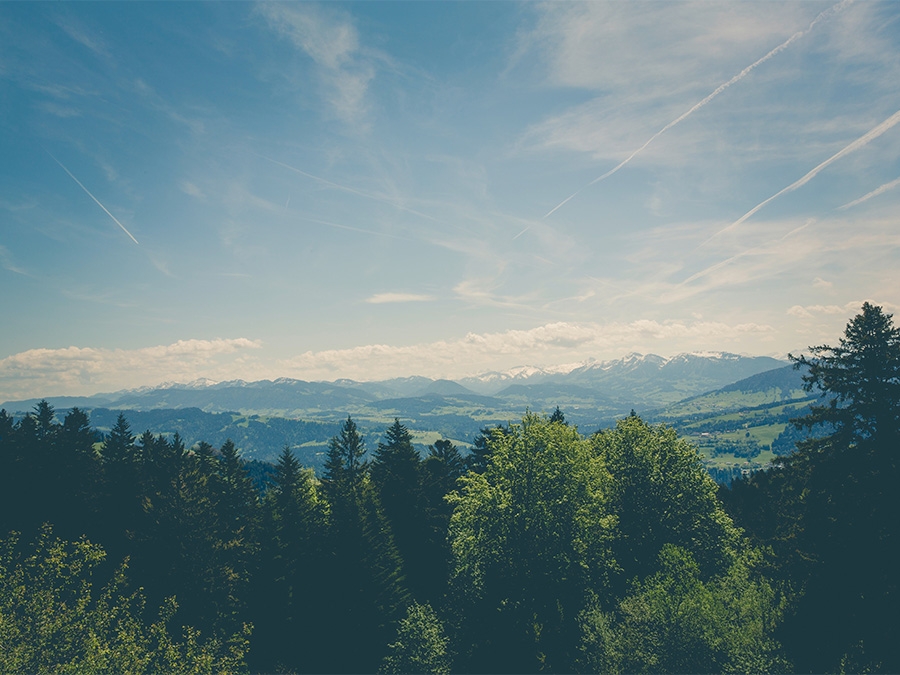 On October 17, Congressman John Garamendi (D-CA) and U.S. Senator Alex Padilla (D-CA), along with tribal and community leaders, issued a letter calling on President Biden to use his authority under the Antiquities Act to protect Molok Luyuk and expand the Berryessa-Snow Mountain National Monument. In response, Maite Arce, president and CEO of Hispanic Access Foundation, released the following statement:

“We applaud Congressman Garamendi (D-CA) and Sen. Padilla (D-CA) for leading the effort to call on the administration to expand Berryessa Snow Mountain National Monument and protect these public lands that are so sacred to the Yocha Dehe Wintun Nation. Expanding to protect Molok Luyuk would help make sure we are preserving our country’s rich outdoor history so that it can be passed down to future generations.

“Nature can be such a valuable reprieve for so many, yet there continue to be deep inequities in access to the outdoors. In fact, we found that in California, Latinos and other people of color are two times more likely to be deprived of nearby nature than white people. Protecting Molok Luyuk will help to ensure equitable access to the outdoors in a county where 22 percent of residents identify as Hispanic or Latino.

“In addition to providing equitable access, Molok Luyuk holds many plant and animal species that are traditionally important to the local tribes and residents. Calling on the expansion of this area with the leadership of its local tribal communities is a right step in listening to our indigenous communities to help protect their sacred, culturally significant areas and ensure the protection of their history.”