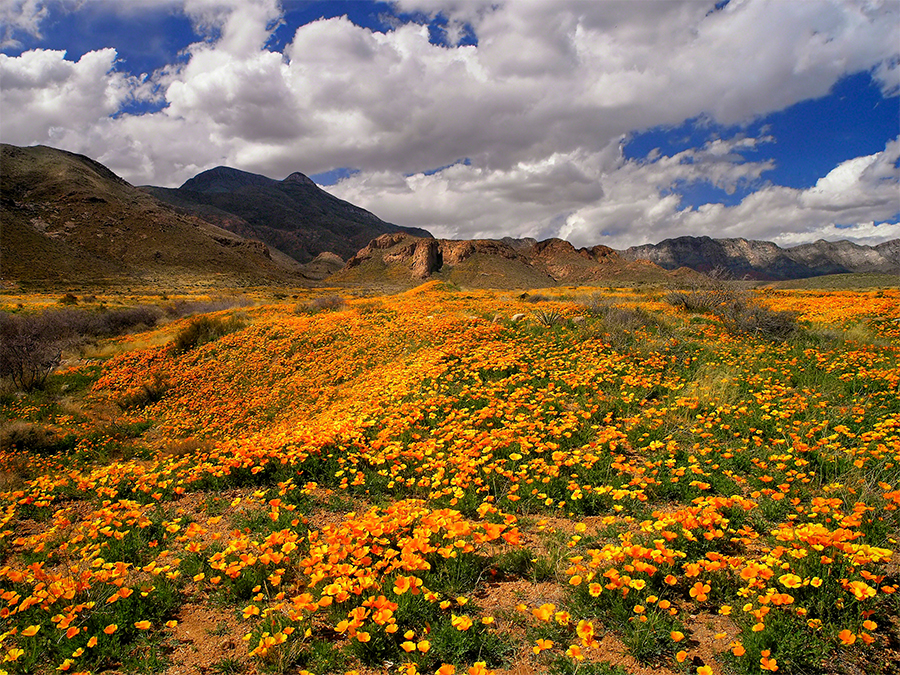 A new report, Place, Story and Culture: An Inclusive Approach to Protecting Latino Heritage Sites, released today by the Latino Heritage Scholars, an initiative of the Hispanic Access Foundation, emphasizes the need for the protection of seven Latino heritage sites that embody the architectural, cultural and deep historical roots of the Latino community currently in need of preservation. The scholars are a group of young Latino professionals focused on historic preservation and ensuring that Latino history is protected, shared, and celebrated as part of the U.S. narrative.

“Even though for generations Latinos have continued to prove they are essential to the United States, sites that commemorate Latino heritage are disproportionately excluded when it comes to officially designated heritage and conservation sites,” said Manuel Galaviz, co-author of the report who worked on earning National Historical Landmark status for Chicano Park in California. “We sought to uncover the shared history and diverse narratives through extensive research and community outreach. However, it is not enough to simply bring these stories out from the shadows. We must ensure these places are federally protected through the National Registry of Historic Sites, Traditional Cultural Properties, and National Parks and Monuments through the Antiquities Act to ensure future generations can visit these places and learn about them.”

The Latino Heritage Scholars work with community leaders, historic preservation professionals and stakeholders to promote the preservation of sites that embody the contribution of Latinos to the shared national identity and narrative. Many of the sites face threats from weathering of structures to development and gentrification that jeopardize the long-term future of the location.

“Our hope is that in highlighting these locations, we can raise awareness about why we need to preserve these locations and how essential they are to telling a more complete story of the contributions of diverse communities to this nation,” said Norma Hartell, a co-author of the report who successfully worked to list the New Mexican Chope’s Town Cafe and Bar on the National Registry of Historic Places. “We want to help Latinos feel pride in their histories, culture and communities.”

The seven sites presented in Place, Story and Culture: An Inclusive Approach to Protecting Latino Heritage Sites are:

“Numerous sites dot our American landscapes and cities that tell a story about our diverse past – places that embody the architectural, cultural and deep historical roots of the Latino community,” said Ashleyann Perez-Rivera, co-author of the report. “By failing to take steps toward protection, we risk losing pieces of our past forever.”

The full report, which details each location and its need for preservation, is available for download here.