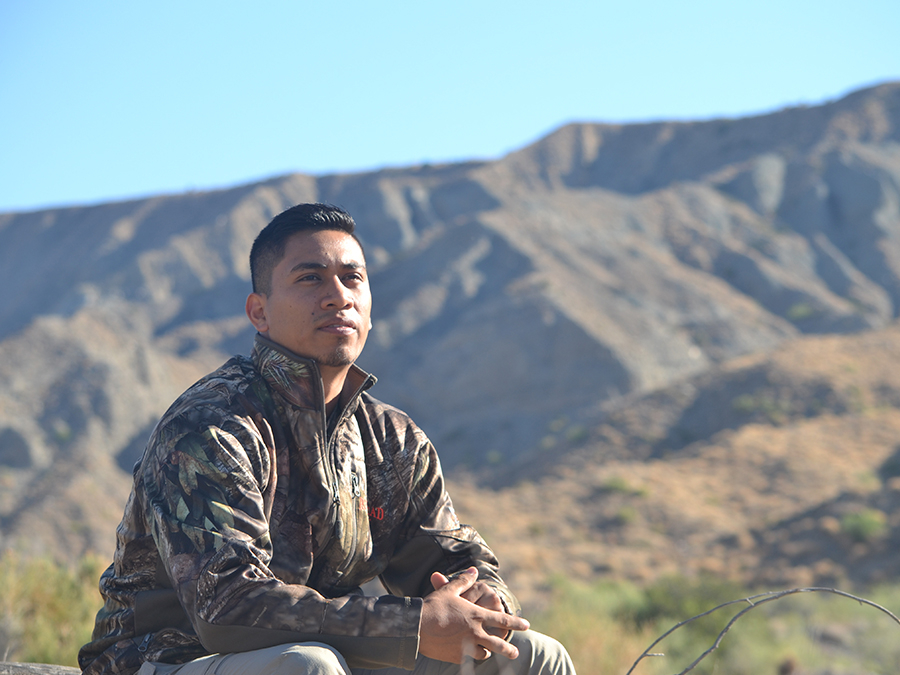 WASHINGTON, DC – Today marks the 115th anniversary of the Antiquities Act, an instrumental law that has protected and included the history and contributions of Latino and other diverse communities in our public lands and historical sites. In response to this historic day, Maite Arce, president and CEO of Hispanic Access Foundation, released the following statement.

“While the number of national monuments focusing on the history, culture and lives of diverse communities still falls short of truly representing our nation’s cultural heritage, Presidents yielding their authority to create national monuments under the Antiquities Act have done more than Congress to protect diverse sites. This is especially true over the past 25 years, which has led to the establishment and protection of national monuments like Cesar Chavez, Bears Ears, Camp Nelson Heritage, and Rio Grande Del Norte.

“In fact, many of our country’s best-loved places would not be preserved if not for the immediate action afforded presidents through the Antiquities Act. Seventeen presidents – nine Republicans and eight Democrats – have used this authority to create more than 130 national monuments – including the inspiring Grand Canyon, the iconic Statue of Liberty and many other of our nation's most spectacular and historically important public lands.

“While there is still a long way to go, the Antiquities Act is an important tool in the process of establishing equity in our nation’s public lands and increasing opportunities for physical activity and access to open spaces for Latino and other low-income communities.”

“As we reflect on this anniversary, it’s important we recommit to preserving the Antiquities Act and honoring its importance in protecting, recognizing and celebrating the diverse cultures and contributions from all Americans.

In 1906, Theodore Roosevelt signed the Antiquities Act into law granting the executive office the authority to establish national monuments.To this day, it remains as one of the most powerful federal tools to preserve open space, natural treasures and cultural and historical sites in the U.S.

Two years ago, The ANTIQUITIES Act of 2019 was introduced in both the House and Senate in response to President Trump’s attempt to eliminate two million acres of protections for Utah’s Bears Ears and Grand Staircase-Escalante national monuments — the largest rollback of federally protected lands in American history. After being elected into office, President Biden took swift action to begin reversing the environmental damage caused by the Trump Administration's policies by reviewing the boundaries and conditions of the Bears Ears and Grand Staircase-Escalante National Monuments and the Northeast Canyons and Seamounts Marine National Monuments.