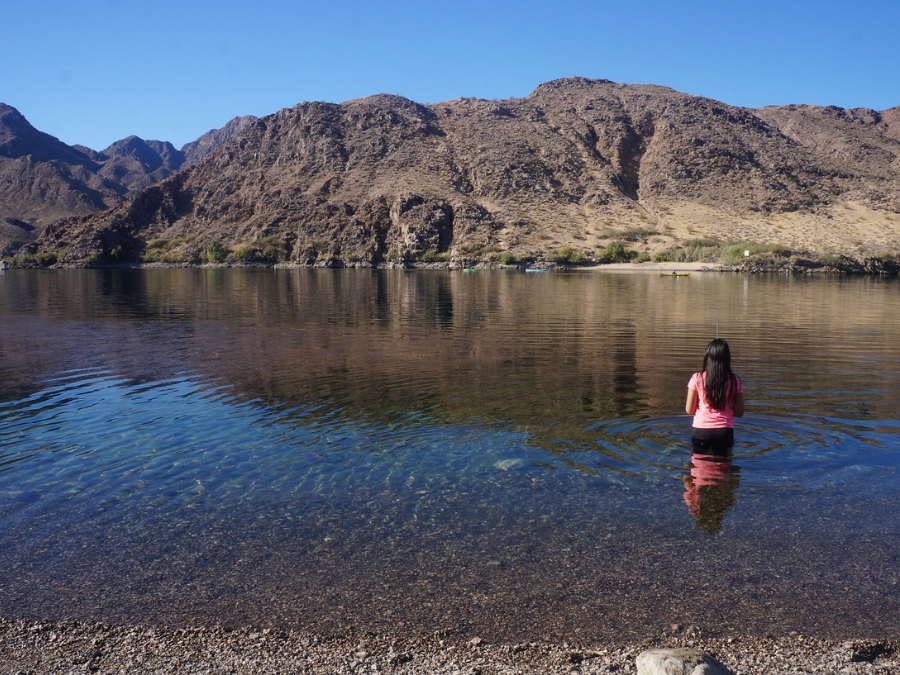 “The 30x30 initiative confronts the rapid loss of American nature and wildlife by protecting 30 percent of US lands and oceans by 2030. Conserving and restoring natural areas provides benefits to climate change mitigation, resilience to natural disasters, public health and well-being, and economic opportunities in the outdoors economy. These protections and benefits must be distributed equitably, uphold the sovereignty of indigenous communities, and include local design and ownership.

“Latino communities are disproportionately affected by environmental hazards, climate change and lack of access to nature. From asthma-related illnesses due to the likelihood of living in proximity to places of risk to not having the same preparation, access to emergency response, disaster relief in response to wildfires, Latino communities are more vulnerable to experiencing these adverse effects and suffering more severe consequences.

“The results the 30x30 initiative could bring to California, where nearly 40 percent of the population is Latino, and our country would be key in not only ensuring that nature’s benefits are more evenly distributed, but that we also start to solve some of the most critical environmental justice issues that face our nation.

“With the largest Latino and overall population in the nation, as well as an economy larger than all but a half of a dozen countries worldwide, California and Gov. Newsome’s leadership on 30x30 is critical. Hopefully, this will serve as a beacon for Congress, as it and other states consider legislation and actions in the effort to mitigate the adverse effects of climate change.”

In July, HAF and the Center for American Progress released a report finding that people of color, low-income communities, and families with children are most likely to be deprived of the benefits that nature provides. The unequal distribution of nature in America—and the unjust experiences that many people of color have in the outdoors—is a problem that national, state, and local leaders can no longer ignore. By embracing the 30x30 goal to address the biodiversity and climate crises, not only will we be protecting far more lands and waters over the next decade, but also the United States can guarantee every child in America the opportunity to enjoy the benefits of nature near their home.

RT @EvergladesNPS: @MHP_SanAntonio Did you know that you can intern for @nationalparkservice and help conserve World Heritage Sites?! We lo…
Follow HAF on Twitter