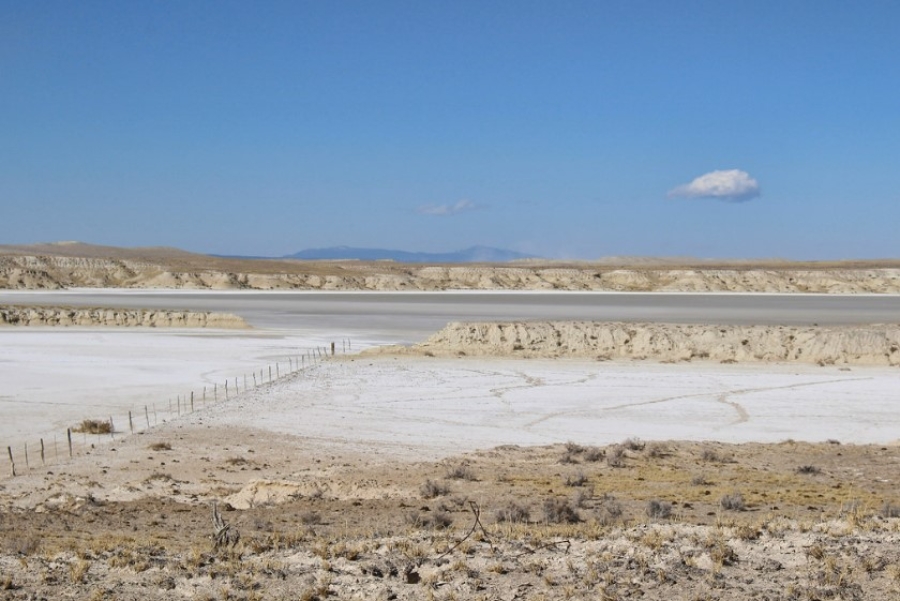 Exploring Albuqurque and The State of New Mexiico


The year has come almost full circle. The change to cooler temperatures and autumn-colored leaves makes me reminiscence of when I first arrived in Albuquerque, NM in the late part of January of this year. I’ve learned countless lessons in not only supporting myself in a new environment, but I’ve also learned how to contribute my skills to aid the US Fish and Wildlife Service (USFWS). Although I’ve enjoyed my work with the Hispanic Access Foundation and the USFWS, exploring the city has been a fun past time.

I saw working in the Southwest as a chance to explore many unique environments that were absent where I previously lived, in Tennessee. I enjoyed interacting with the environment in Tennessee, whether it was working in wetlands or temperate forests, but I wanted the chance to experience places that I’ve only heard of. The diverse ecosystems of the many deserts and alpine areas near Albuquerque immediately caught my interest. Although desert and alpine ecosystems may seem duller in comparison to wetlands, temperate forests, and other ecosystems in the southeast, I am excited to have the opportunity to experience these unusual places to learn more about them and make new memories. Despite the city appearing dry, surrounded by desert and with many buildings and few open spaces from satellite images, there are several fun places to explore within city limits. Two places that enjoyed visiting in the city was the Rio Grande Trail and the Pat Hurley Park. The Rio Grande Trail is stationed near the coast of the Rio Grande River and the environment largely contrasts the rest of Albuquerque. The park has forested areas near the entrance and features a several mile long biking road. It was interesting seeing flora similar to what I’d expect in from my home state within a pocket of the town and surrounded by buildings and desert.

I’ve also explored a bit outside the city. So far, I’ve been to Sandia Crest and Laguna del Perro. The view of the entire city from Sandia Crest was beautiful and well worth the drive. Just driving to the crest of the mountain was a fun experience as I got to see how ecosystems changed as I rose in elevation and once I looked down at the city from the crest of the mountain.

Laguna del Perro was the most recent place I visited. Although the rest area that I went to was about two hours from the city, the drive there was fun, and seeing such a sandy, remote place was awesome. It’s hard to describe how different the environment was compared to my past experiences.

Despite my job being mostly in the office, I love that I’ve had the chance to visit some of these great places. I’ve enjoyed my time here in Albuquerque so far and look forward to exploring more of New Mexico has to offer!