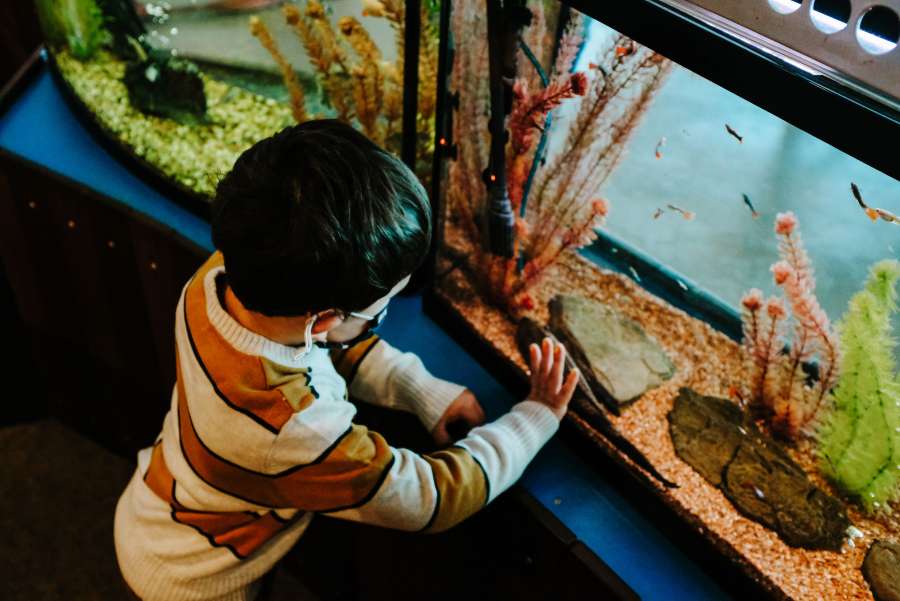 Taking Science to the Streets


Citizen science is a community-based approach to science that pulls in the public. It’s been cited as early as the mid-1800s when German migrant Ferdinand Mueller enlisted the Australian public to aid in plant collection so he could create a robust catalogue of Australian flora.

Public Data at its Worst

Perhaps one of the most known examples was when hundreds of thousands of well-intentioned Reddit users played detective as they gathered countless images and video in the aftermath of the 2013 Boston Marathon, making it America’s most crowdsourced terror investigation. Users were able to even secure vital images not yet made available to the FBI. Yet, their efforts led to unregulated witch hunts which were in turn amplified by the media and ultimately led to the wrongful naming of a missing Brown student.

We’ve seen citizen science at its best and worst. It happens both on large international scales and by even single individuals motivated by a curiosity so strong that it’s unrestricted by status. As a medical school dropout who pursued studying flora and fauna as an amateur, Charles Darwin has long been a favorited poster child of the community.

The community has continued to grow as technology has made it more accessible. It allows people to engage with their passions and explore their natural environment. They connect with a community and feel like they’re making a difference.

While there have always existed concerns about the accuracy of information gathered from untrained scientists, the contributions of the public have been invaluable. From the Wollemi Pine (Wollemia nobilis) to the giant Gippsland earthworm, citizen scientists have discovered new species of flora and fauna and rediscovered those previously thought to be either extinct or prehistoric. With the sensor technology becoming cheaper, photo documentation becoming increasingly accessible, and geotags at the tip of our fingers, the risk of human error seems more greatly mitigated. Science is becoming more transparent, more participatory, and more accessible.

The City Nature Challenge started as a west coast event and has now become an international, friendly competition spread over a four-day annual blitz where participants try to gather as many documentations of different species as possible. It showcases what can be accomplished when we all work toward a common goal. In 2021, 419 cities participated across 44 countries, with over 50,000 people coming together to document over 45,000 species, some of which were rare and endangered.

In my fellowship, as I work to create a communication plan that shares the wonders and importance of the Northeast Canyons and Seamounts Marine National Monument, the importance of citizen science can’t be understated.

Horseshoe crabs which have been a cornerstone of medical research, including COVID treatment, find themselves at the center of Project Limulus. Project Limulus trains citizens on tagging and tracking the migrations of horseshoe crabs off the coast of Rhode Island. This project has existed for over a decade and has given valuable insights into their migration patterns, breeding grounds, and life spans.

Building our connection with nature through citizen science is one of the strongest, most meaningful things we can do to bolster community and understanding. While such activities are commonplace with birders who teach each other calls and share bird spottings, encouraging a similar culture of inquisition in marine conservation can be one of the ways we gain insights into the unknown mysteries of our waters.

As a founding board member, @maitearcedc will focus on establishing equitable access to our nation’s public lands f… https://t.co/NIfuoMMQ2f
From Twitter Web App

Thank you Brenda for sharing Hispanic Access Foundation's perspective on the climate crisis at the @Interior #30x30… https://t.co/O0V803Fjt3
From Twitter Web App

"While it takes time to develop the Atlas, protection and restoration of our nature, waterways, and ocean cannot wa… https://t.co/IlbSwXnVnd
Follow Hispanic Access Foundation on Twitter