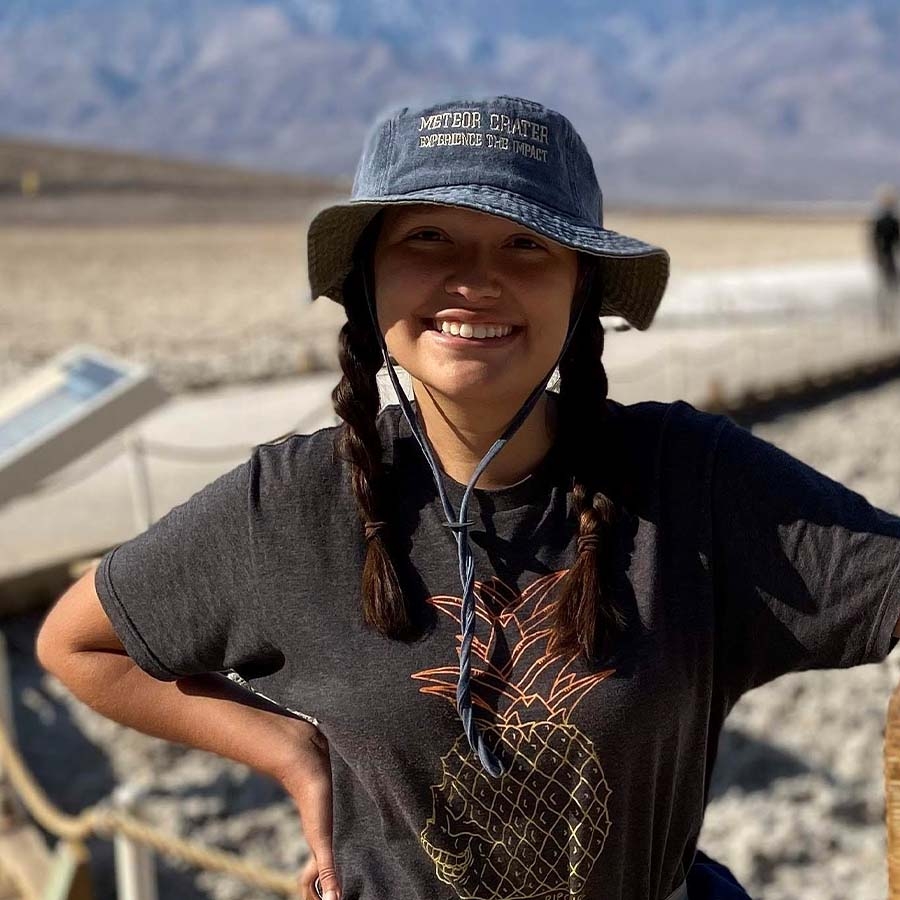 Letty Rodriguez is a recent graduate from Northern Arizona University in Flagstaff, AZ and has a bachelor’s in science (major in geology and minor in anthropology). For the past 3 years she has been involved in research on the structural geology and geomorphology of the Japan trench and work under her mentor Dr. Regalla. Letty’s research led her to apply to the AmeriCorps position through GEM environmental in the pursuit of environmental preservation. She has volunteered numerous times to assist in field work, both in the geology and anthropology departments of NAU, where she tested soil permeability in a fire scar, dug soil pits for sampling, and helped in the preservation and cataloging of ancient arrowheads and fragments. In addition, she has also worked in the First-Generation office on campus for a year and a half as a front desk worker, and as a first-gen student herself enjoys giving help and advice to incoming freshmen.