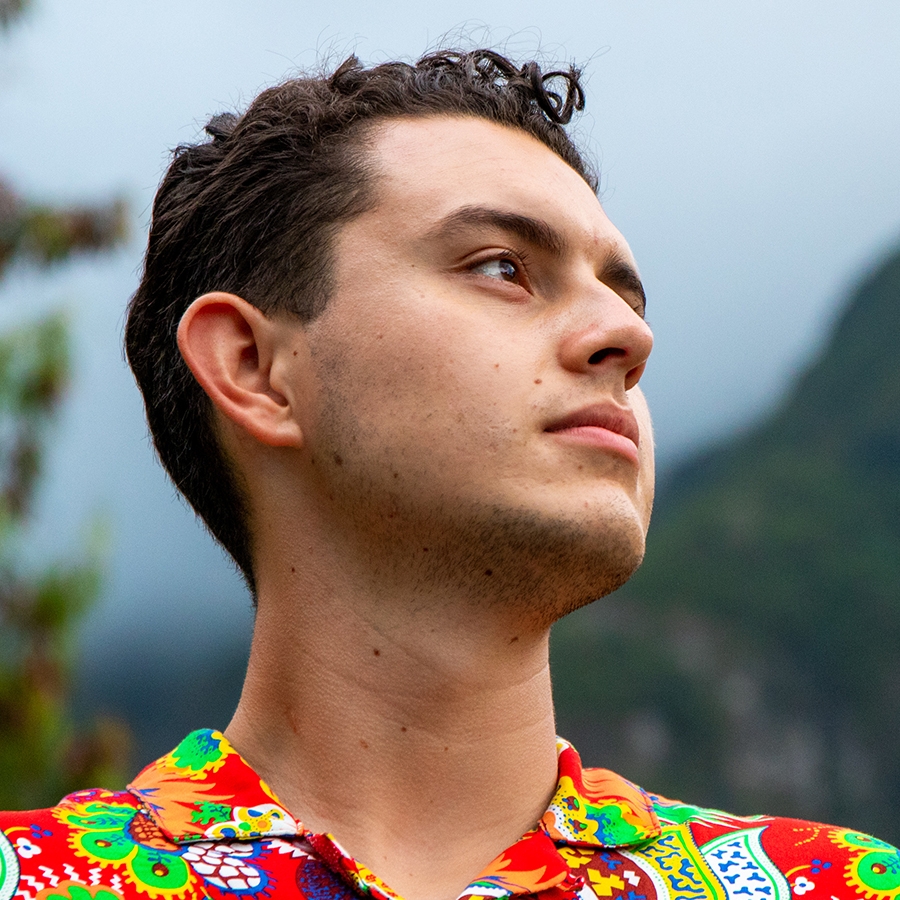 Edgar Ortuño (they/them, he/him) received their B.A. in Media and Cultural Studies and B.S. in Sustainability Studies from the University of California, Riverside. He is currently applying to graduate programs in Cultural Anthropology and Environmental Studies to solidify their ongoing research in the following topics: food and environmental justice, local food systems, climate change, and sustainable communities. Similarly, Edgar produced two thesis projects for each of his respective undergraduate majors. The first titled, “Cultivating R’Garden: Student of Color Experiences at the UC Riverside Community Garden,” and the second titled, “Exploring Queer and Feminist Choreographies in Mexican Ballet Folklórico Dance”. After completing his two research projects, they were invited to present across several undergraduate conferences held at: UCR, UC Santa Barbara, Northwestern University, UCLA, and the University of New Mexico. Moreover, Edgar has been awarded with the following prestigious research fellowships from UCR including, the Chancellor’s Research Fellowship, Mellon Mays Undergraduate Research Fellowship, and University Honors; as well as the Summer Research Opportunity Program from Northwestern University. In the end, they hope to serve and be held accountable to their community by becoming a full-time environmental justice educator, cultural ethnographer, and digital media artist.