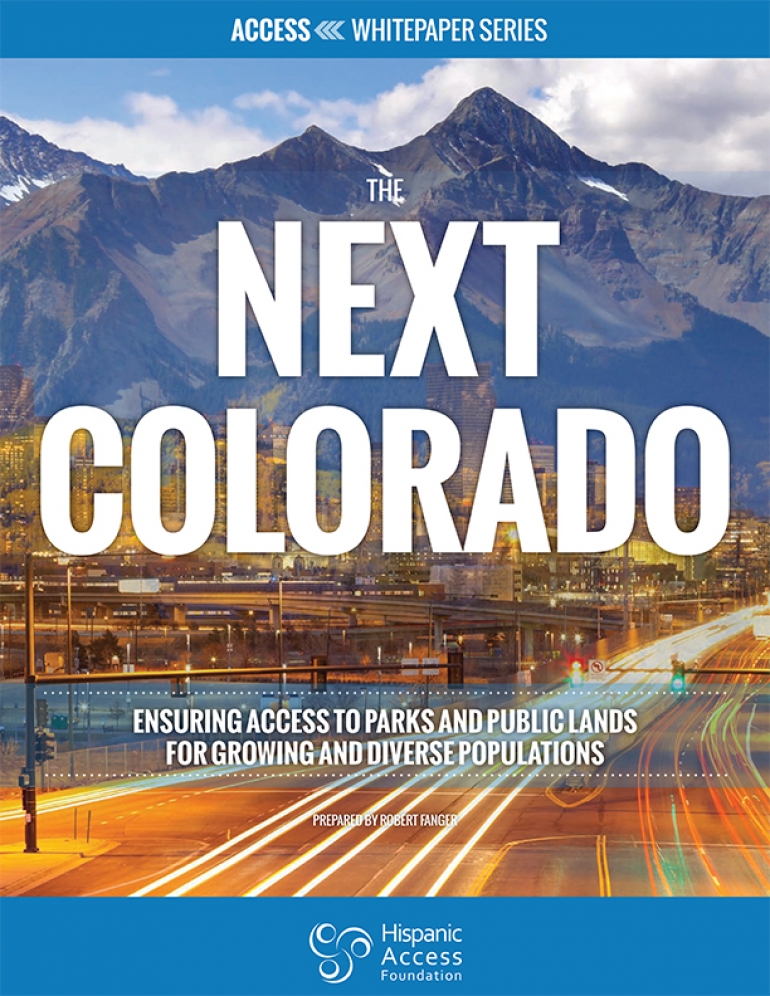 THE NEXT COLORADO: Ensuring Access to Parks and Public Lands for Growing and Diverse Populations

Colorado’s population is experiencing rapid growth, putting increased pressures on the state’s public lands, which are beloved by the vast majority of its residents, a significant driver in the state’s economy and a main draw for people moving to the state. Additional threats from development and a movement to sell off these lands to the highest bidder – closing them to the American public – are putting Colorado at risk of losing the wild.

A summary of findings include:

Opportunities for Colorado to ensure these lands remain intact for future generations exist:

The protection of Colorado’s public lands is necessary for the quality of life and public health benefits that is helping drive the population boom. If these lands are not protected now, future generations will suffer a lack of access to our great outdoors.

Correo electrónico: This email address is being protected from spambots. You need JavaScript enabled to view it.

“A recent study found that a lack of community green space is correlated with higher COVID-19 rates in communities… https://t.co/RGQz8RBh4a